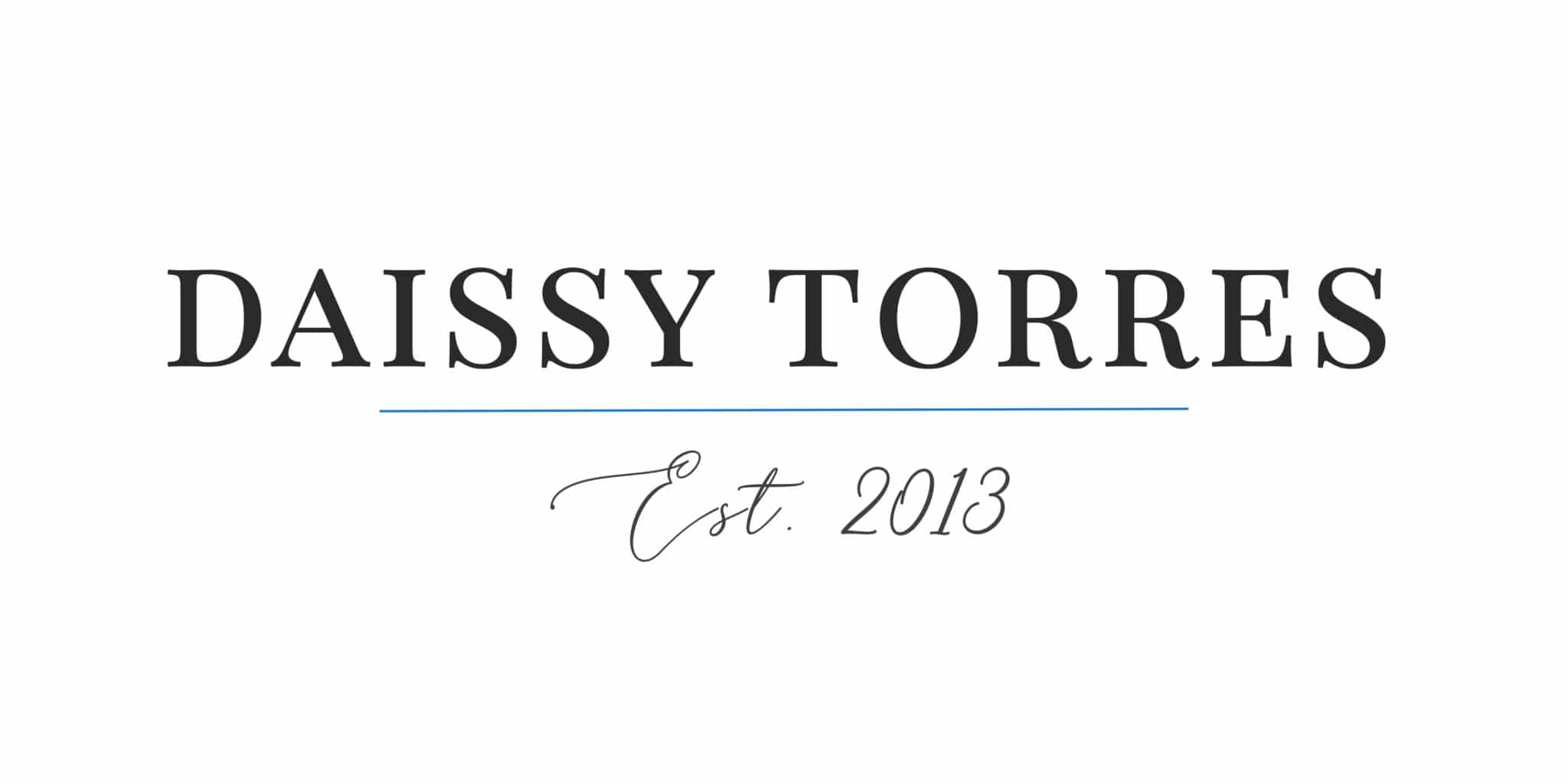 I always find interesting to learn how my couples met. Sometimes I have High School sweethearts while other times, I have strangers to happened to meet.

From apps to online dating, the gap between people has gotten smaller and smaller. There is no longer the need to wonder if your soul mate is indeed on the other side of the world. Because I am sure you enjoy crazy stories as much as I do, let me tell you how Yvette and Chris met.

Facebook. Yep, and in the most random kind of way. There were in a Church Facebook Group as strangers. So one day, Chris wrote some inspirational post in the group and Yvette found it insightful. Yvette then reached out to let him know how his post was on point. From there, they became Facebook friends and eventually started some distance online dating. See, Chris lived way far! (Notice the “lived”, I am getting to that part). Chris prayed and prayed and God answered him. Big changes happened in his life and Chris ended up moving to Virginia to be closer to his love… from there an engagement and now a July wedding!

Last month, I promoted one of the weirdest contest I’ve had so far. It was to post a favorite GIF or Meme in relation to wedding planning. Whoever had the most likes on their post, would win a full engagement session completely free. Well, Yvette and Chris got to work and got over 300 likes on their post. Making them the winners of my GIF Contest. They used the same power of social media to meet and get this lovely session.

I am so delighted to have met them, learned their story, and have the opportunity to photograph their love. Their session was one of the coldest ones this year so far. If you look through these, you wouldn’t even know as they were super sweet and never complained once. I’ve been wanting to photograph at the Lesner Bridge since they opened back in November but the weather is so uncooperative in Hampton Roads. I am so glad they followed my crazy requests because I am so in love with it!

The Lesner Bridge gets light up at dusk and you can really get creative. Of course, we had to be quick thanks to the weather and the fact that there were ten other photographers waiting their turn to photograph the bridge. I am telling you, I am coming back! So, if you ever feel like a beach session and some dramatic sunset and nighttime shots, book me! I’ll do everything in my power to make it extra.

Enjoy some of my favorites from their session.

Interested in viewing some Lesner Inn weddings, which is right next to the Lesner Bridge? Check out:

Daissy specializes in full of laughter and moment-driven​ weddings. Serving Virginia Beach, Chesapeake, Suffolk and Norfolk, Virginia, you can find her laughing and joking with her couples while committed to a story telling approach. One unposed and uninterrupted so her couples can enjoy their day and remember it fondly for a lifetime.